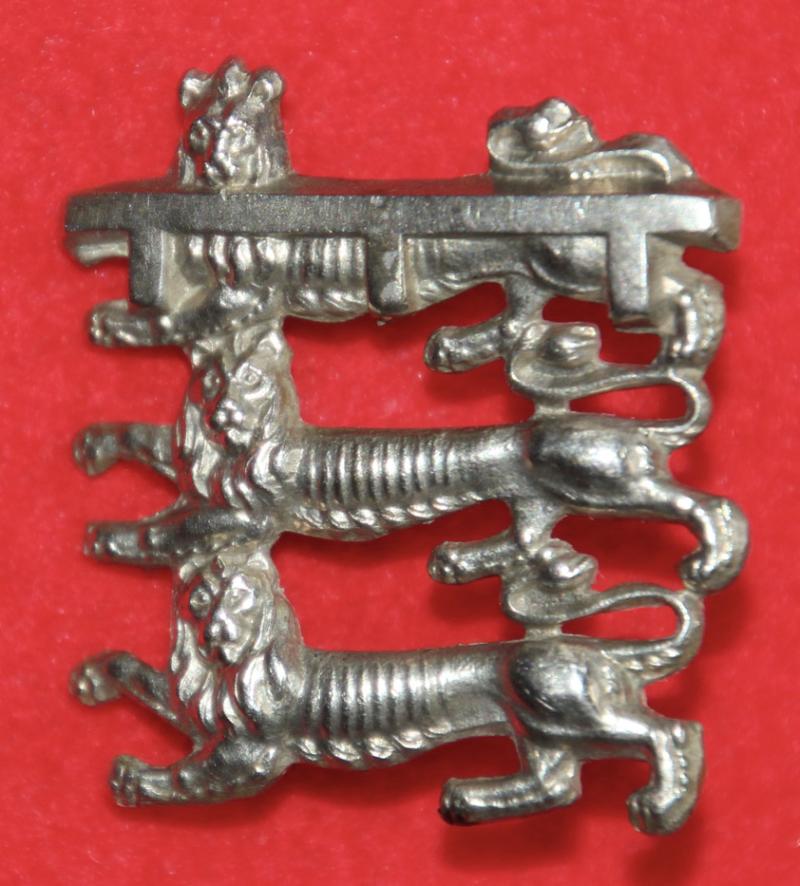 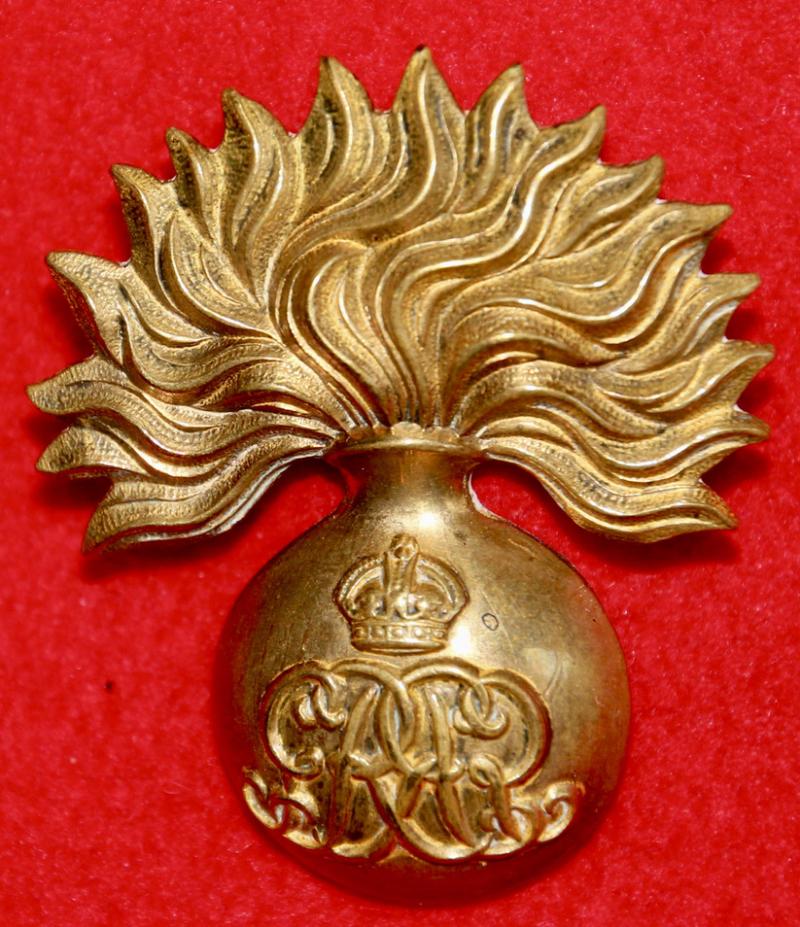 A rare, George 5th pattern, brass (faded gilt?) cap badge for a non-commissioned officer of The Grenadier Guards with two lug fastenings (east and west). The badge has the usual strengthener behind the neck of the grenade. Slight polish. KK893. read more 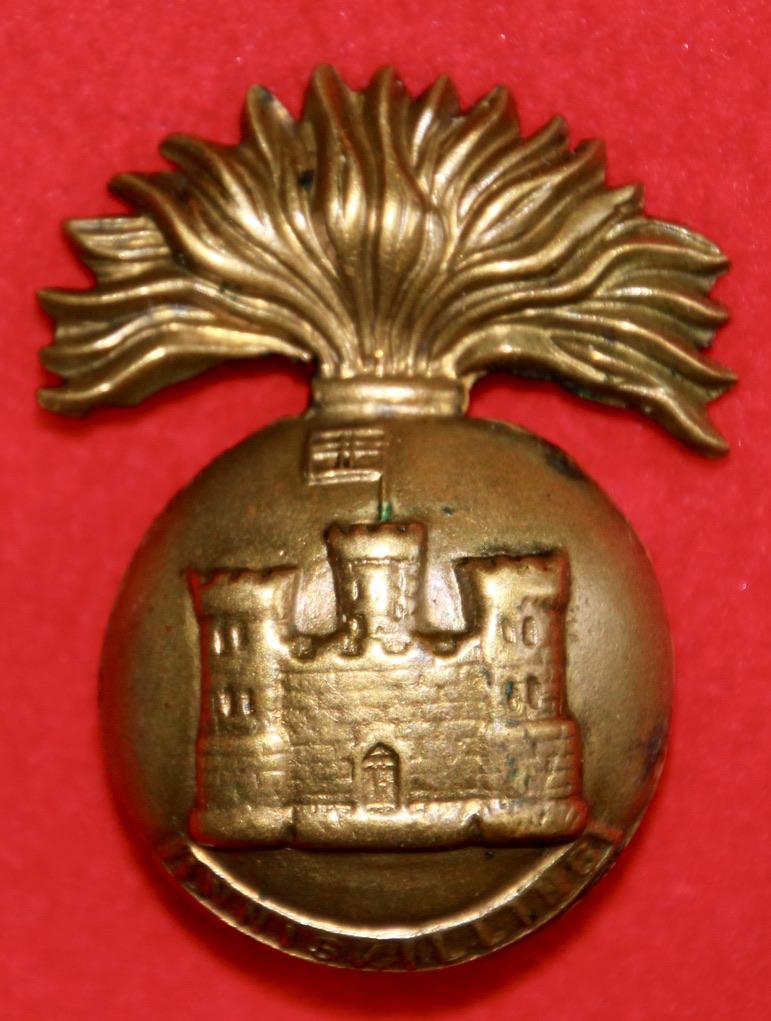 Note: Westlake states the Royal Marine Police was formed in 1923 and was merged into the Admiralty Constabulary in 1949 and then became part of the Ministry of Defence Police. read more 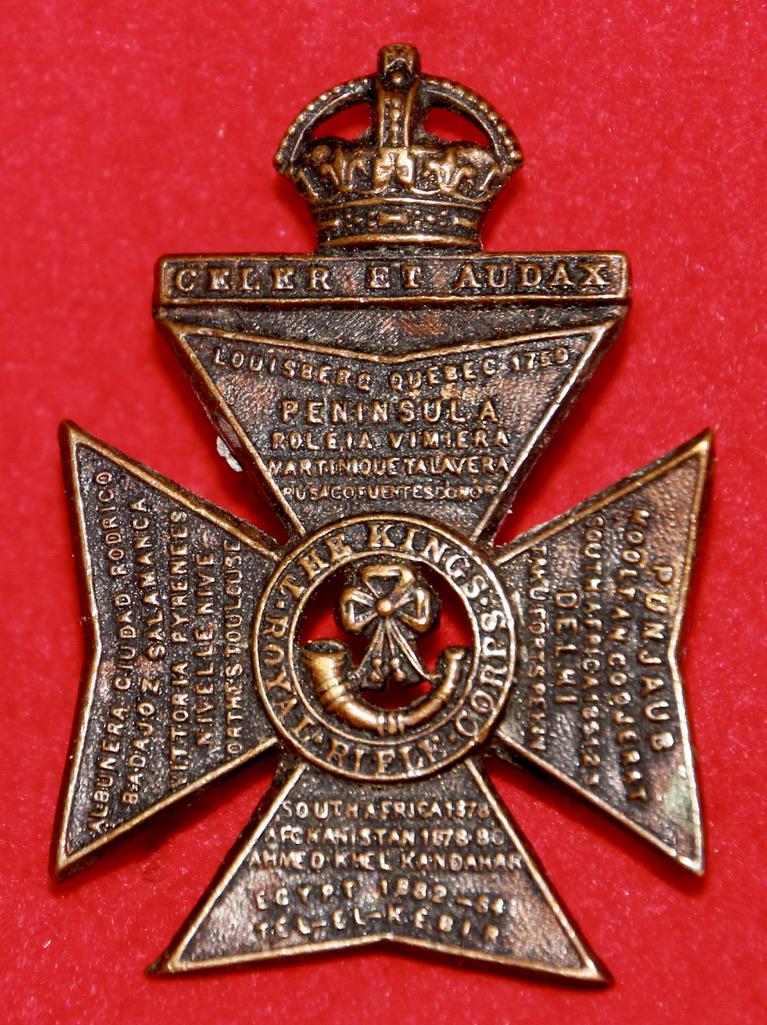 Note: This is the first, short-lived, Edwardian pattern - the same size as the small Victorian badge and without the Relief of Ladysmith/Defence of Ladysmith honours added in 1905. read more 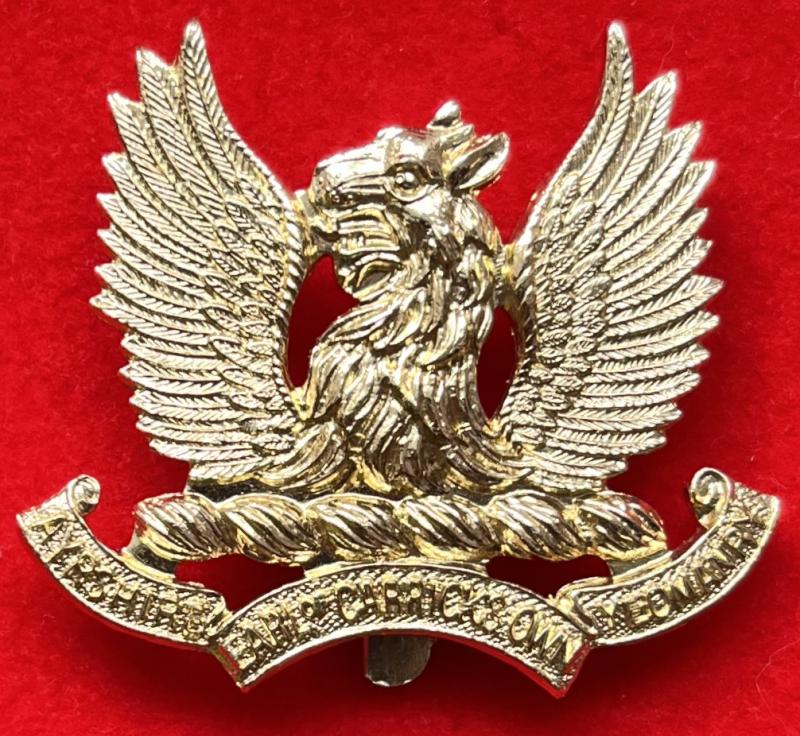 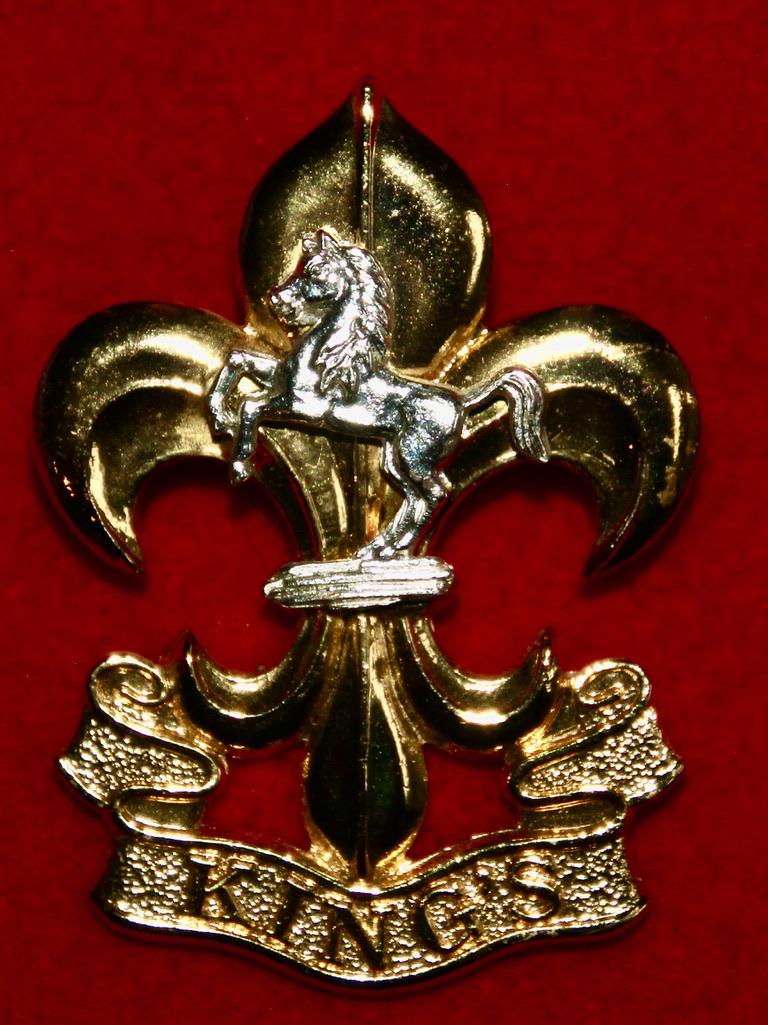 A large-pattern, bi-metal, cap badge for The King's Regiment (Liverpool & Manchester) with two lug fastenings (east and west). The reverse is marked Firmin. As KK2041 or Hodges p134, reference 1. 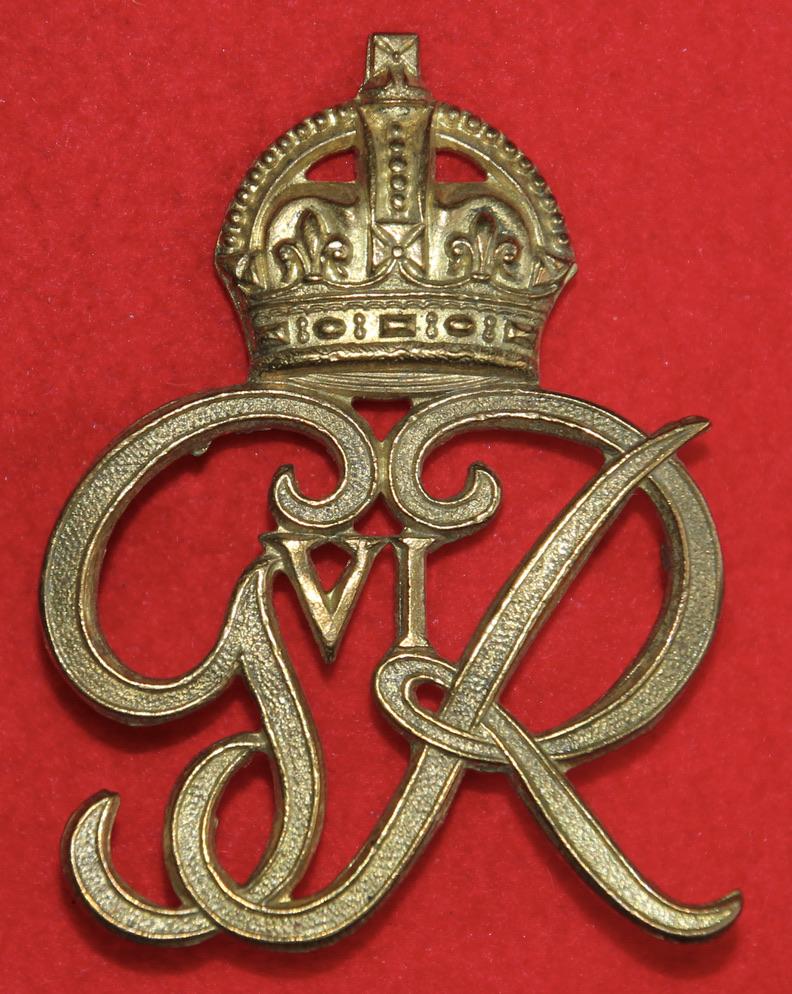 A bi-metal cap badge for The York & Lancaster Regiment with two lug fastenings (east and west), which suggest it to be a Victorian/Edwardian example. KK679. read more